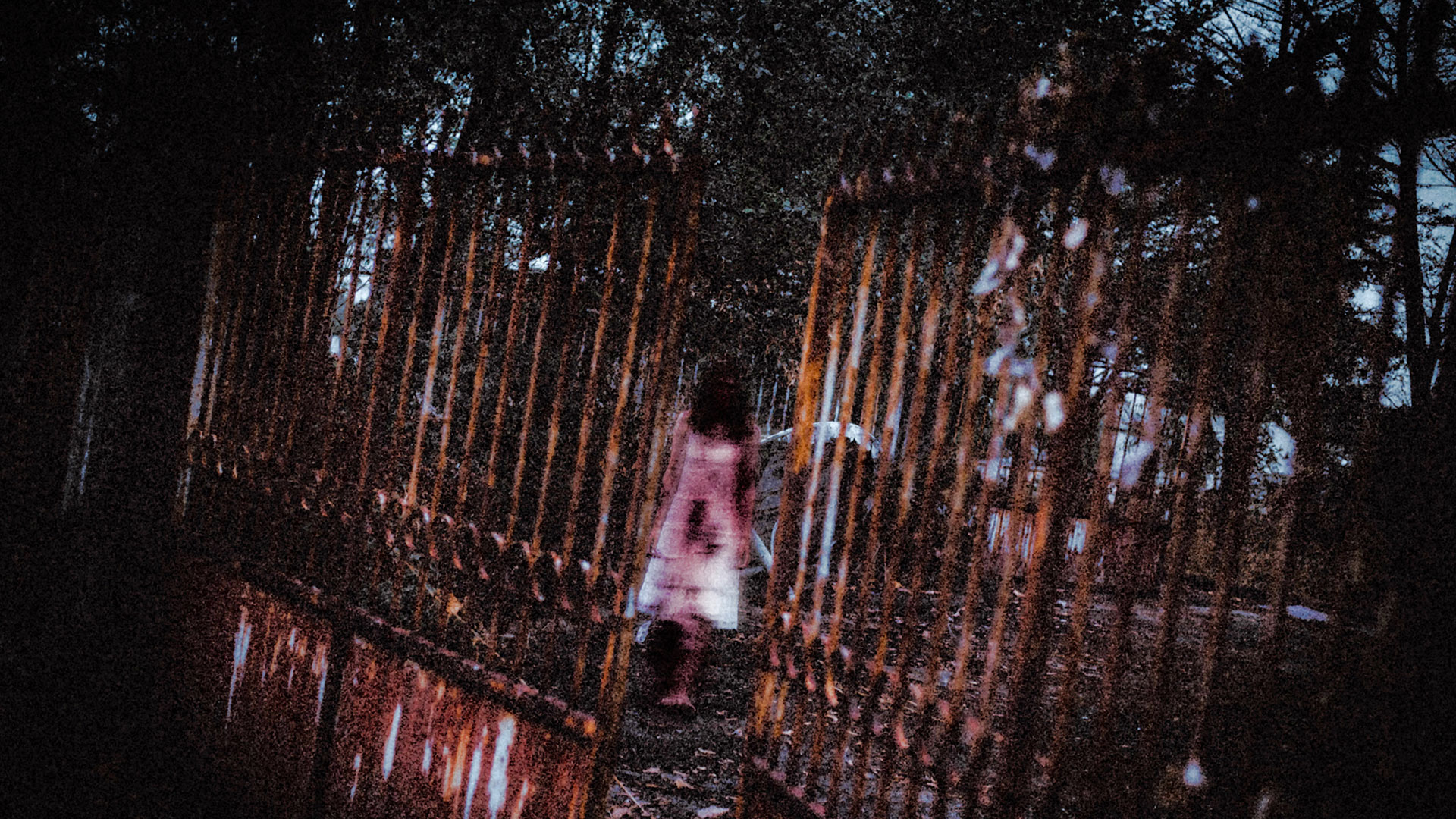 Join one of our seasoned paranormal investigators as they guide you on a walking tour of some of Capital Hills most notoriously haunted homes. Hear real stories, as they recall and provide actual haunted evidence captured when personally investigating the majority of these properties, as well as purported ghostly experiences from the eerie locations you will visit.

My Mom and I went on the Las Vegas, Bryce Canyon, Grand Canyon 3 night 4 day tour. My mom is predominately Korean speaking, where I predominately speak English. So when my mom asked me to go on the trip with her I started to do research about the tour. Yelp viewers had a lot of negative feedback so I did not have huge expectations starting the tour. We both work full time so we rarely have time to go on vacations let a lot have family time together. This trip offered beautiful scenery, and drove through 3 states! The food was OK at our first rest stop in barstow (Korean food). Warning the Kimchee is really salty so avoid it at all cost. When we got to Vegas we took the Vegas tour $30.00 and my mom enjoyed the sightseeing not having been to Vegas in 20 years. Dinner was at a Korean restaurant where the only gripe I had is that we had to share the Korean side dishes with people we didn’t know. So i decided to pass on the kimchee again. Lol. We planned on going to a buffet so we barely ate anything at the Korean restaurant. After the tour which ended in bellagio we tried out the Bellagio buffet which was really good quality. Highly recommend. The next day we headed to Utah and it was nice to see the scenery driving up there. Stopping at the rest stop the people from Utah seemed very down to earth. Not what you usually see in California. Haha. Bryce Canyon was beautiful and it was snowing! Seeing the snow throughout the trip was very refreshing and beautiful! We had lunch at a small cafe and it was good. Sandwiches and salad bar with hot coffee. Prefect on a snowy day. Dinner was steak and wine which was at a local restaurant. Cant complain. Stayed at comfort Inn which was nice and the morning breakfast was good at the hotel. The next day we went to Grand Canyon where it was a beautiful sight as the snow came down. The only issue was that it was foggy because of the snow but it was still beautiful. The Imax grand canyon movie was a sight to see. Good movie. We had a fajita plate for lunch at the local Mexican restaurant which was OK. Not bad. Stayed at Laughlin hotel and casino and had the dinner buffet. It was good with variety. The following morning had the casino breakfast buffet and it was good with a lot of options. All in all the food was good. Cant complain. Its not like I signed up for a tour to go to gourmet restaurants. Haha. The last day heading home we stopped at Calico Ghost town where we visited for 45min – 1 hour. It was fun. All the stops from the Las Vegas tour to Bryce Canyon and Grand Canyon were enjoyable and the memories of spending it with my mom were priceless. After Calico we stopped by the barstow outlets where i was able to pick up some nice rl polo shirts:) We had our final lunch at the Korean restaurant in barstow. After several days of American food the korean restaurant was refreshing and you can see all the Korean tourist stack there plates. Lol. Still avoid the kimchee. Too salty. The tour guide was a older Korean ajushi. He was very knowledgeable and knew a lot of facts about the American Culture as he was sharing it with the Korean tourist. I can see where people see he may be a little rude. Lol. But i think that is just Korean ajushi style. Haha. He made waffles for the whole bus tour during breakfast, he would talk endlessly to entertain the tour, cracking jokes and giving lessons on American history to the tourist. All in all he was a good guide. I can see why he may come off a little rude. My mom and I would joke about it. Simply he is Ajushi Los Angeles Style. Lol. 🙂 The bus driver was Hispanic and was a good driver got us safe to our destinations. He was similar to the tour guide, older and a little grumpy. But hey they did there job and good at that! Entertained us and got us safely to our destinations and back home! Spending time with my mom and seeing beautiful American nature and scenery was Priceless! For having limited time in my schedule to vacation because of work, this is a trip I will always remember. Fun times and memories with my Mom. All the laughs, smiles, conversations, taking pictures, spending time together and soaking up the scenery and nature with my Mom! Priceless. Thank you Aju Tours.

Note: This review is only for the tour guide. I went on a family trip to South Korea in late June of this year. The tour guide’s name was Andy (Min-ho) who was a kind and well-intention person. That said, he was not a very good tour guide, especially since we signed up for an English-only tour guide. Andy should be given some credit for trying hard to speak in English but he clearly took advantage of the fact that most of the older people (i.e. parents of families) understood Korean. Andy’s use of English versus Korean broke down to something like 70/30, respectively. Also, his main use was to lead the way when we were walking around/exploring destinations. When our group first met Andy, he started off by drawing a figure of Korea on a small whiteboard at the front of the bus. It was a total mess and only a handful of people saw what he was drawing. He did, on occasion, talk about the places we were passing by and traveling too but he mostly talked about common knowledge about Korea such as plastic surgery in Korea. He was also clearly worried/concerned about MERS and strongly advised us to skip one of our destinations. I think he was worried more for himself than for the group. The biggest letdown of the trip and of the tour guide was Andy’s incomprehensible speaking. His explanations in English were quite broken that many of us did not understand what he was saying. I tried very hard to understand him but I gave up after the first couple days. He would end every speech and explanation with “You understand, right?” and then sit down. His favorite word seemed to be “clever” and he tried to relate most things back to Confucianism or his Buddhist background.

Guided Ghost Tours is committed to showcasing the best haunted walking tours across the US.

Also read user-submitted ghost stories that will keep you up at night.